Tomatin distillery has joined forces with mixologist Calum Lawrie to create a series of summer whisky cocktails.
The Highland single malt Scotch whisky producer said the cocktails are aimed at the “growing market of female whisky drinkers” and are intended to highlight the diversity of the whisky. Drinks include the Bold Fashioned, Toma’tin & Tonic and Freeburn Highball. 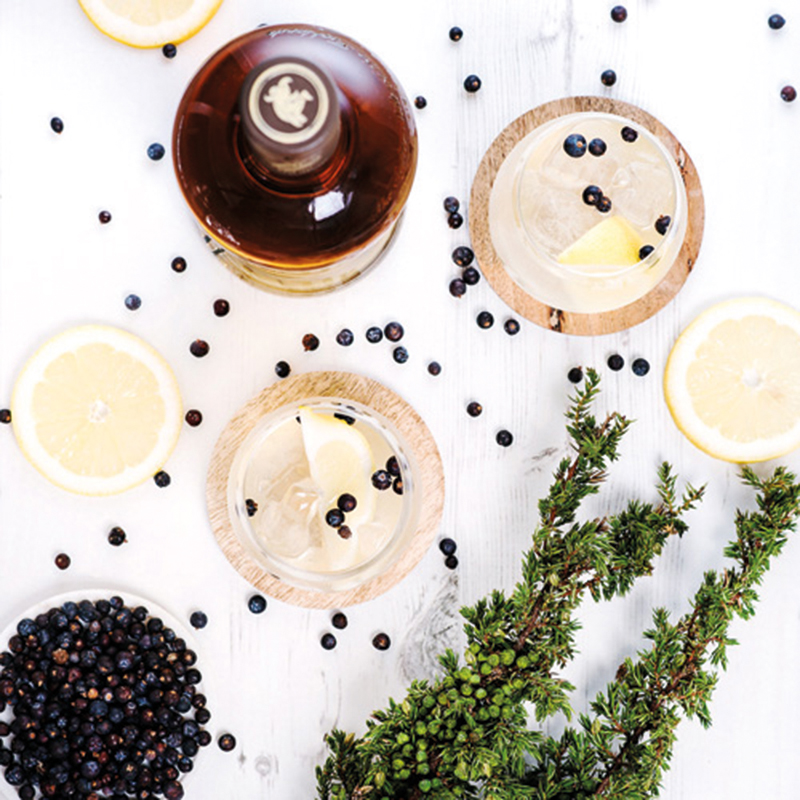 Tomatin marketing manager Jennifer Masson said whisky is “enjoying a renewed popularity amongst women, particularly younger women”.
“Scotch whisky has had a somewhat demure reputation for decades but the fact is that there is only one way to enjoy single malt – the way you like it,” she said.
“This new range of cocktails has been developed in response to demand from our customers worldwide and has allowed us to reinforce our brand positioning as the softer side of the Highlands.”