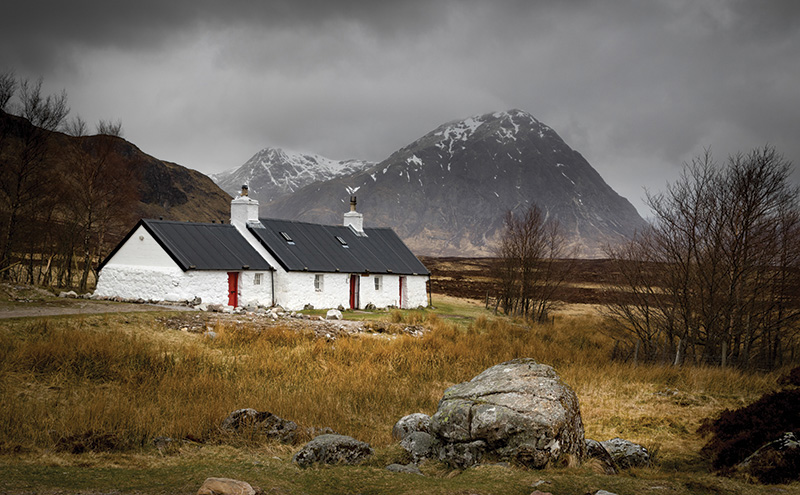 SCOTLAND’S booming drinks industry is helping to drive tourism spending in the nation’s pubs, bars and restaurants, according to a report released by VisitScotland.
The national tourism body highlighted the relationship between visitor spending and the quality of Scotland’s drinks offer, describing the industry as a “key strength” when promoting the nation as a holiday destination.
For the Scottish trade, growing interest in provenance – particularly among younger consumers – was flagged by VisitScotland as a driving force behind the boom in the number of breweries setting up shop in the country over the last few years.

Visitors from abroad show a “strong desire” to find out about provenance.

VisitScotland claims provenance has played an “integral role” in helping Scotland’s craft brewers “tell the story of their brand, highlighting their heritage and roots”.
A VisitScotland topic paper, titled ‘the growth of craft beer and the Scottish tourism industry: how your business can benefit’, which was conducted in conjunction with The Brewers Association of Scotland (TBAS) and released this summer, revealed that trying local food and drink is an “integral part of the visitor experience”, particularly for international visitors.
The report found visitors from overseas show “a strong desire” to find out about the provenance of the products they consume when visiting.
It also revealed that “although the vast majority do not come to Scotland solely for the purpose of sampling craft beer, trying local food and drink enhances their experiences”.
“Research from VisitScotland’s Visitor Survey (2015) found that ‘trying local drinks’ was the third highest food and drink experience undertaken by visitors to Scotland whilst on their trip,” said the report.
“This further highlights the importance provenance plays in the mindset of tourists.”
While popular amongst international visitors, the pull of local produce isn’t limited to those from overseas as VisitScotland found stocking products with provenance also “engages the domestic consumer market”.
The tourism body said there is a “strong domestic interest” in Scottish craft beer, claiming digital analytics information for VisitScotland’s consumer website revealed interest in craft beer, festivals and tastings originating from a range of cities including Edinburgh, Glasgow and Aberdeen.
The release of VisitScotland’s topic paper coincided with the launch of a new Spirit of Scotland craft beer, created in partnership with Edinburgh-based Stewart Brewing.
Malcolm Roughead, chief executive of VisitScotland, said the “rapid growth” of Scotland’s craft beer industry “creates a fantastic opportunity to tap into a new market of craft beer tourism”.
“It is clear to see from the research that there is real interest in Scottish craft beer from across the globe, leaving the industry well-placed to follow the likes of the whisky industry and other Scottish produce in becoming a real draw for visitors near and far,” said Roughead.