PERTHSHIRE’S Strathearn Distillery has produced what it claims is the strongest gin range in the UK at 60.5% ABV.
The small-batch spirits producer, which is based near the village of Methven, developed the distillery strength versions of its four core gins following an export request from northern Europe for the “delicate flavours of the handcrafted gins to be accentuated”. 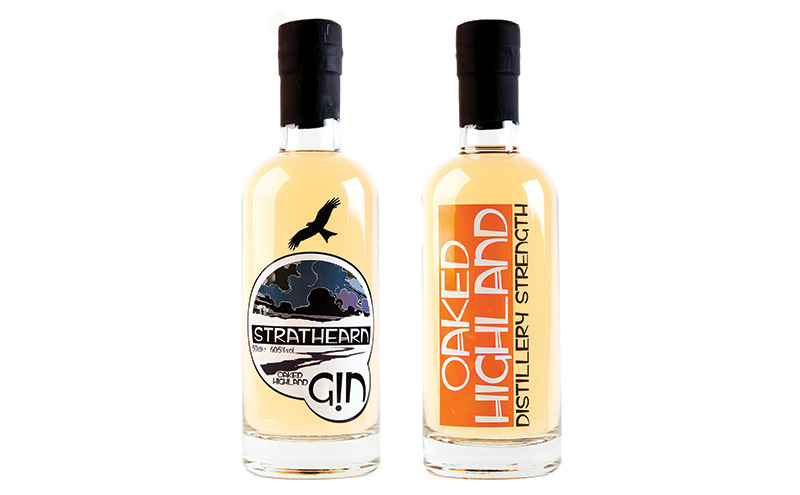 Strathearn Distillery, which was established in 2013 by Tony Reeman-Clark and is set to release its first whisky later this year, developed the four distillery strength gins – Juniper, Heather Rose, Citrus and Oaked Highland – using two distillations instead of one.
Reeman-Clark said the high strength and “potent flavours” of the distillery strength gins make for the “ideal cocktail base that really packs a punch”.
“We toyed with what we would call the range,” he said.
“Scotland doesn’t have a navy so we didn’t want to name it navy strength so distillery strength seems most appropriate.
“We tweaked and developed the recipe so that they held true to their lower-strength versions but at the same time had their own character.
“Finally there was only one question, how strong?
“One of the team turned to me and asked how old I was and suggested the gin should be as strong as my age… so the gin become 60.5% ABV. The strongest gin in the UK.”