Respondents have until mid-September to participate in review 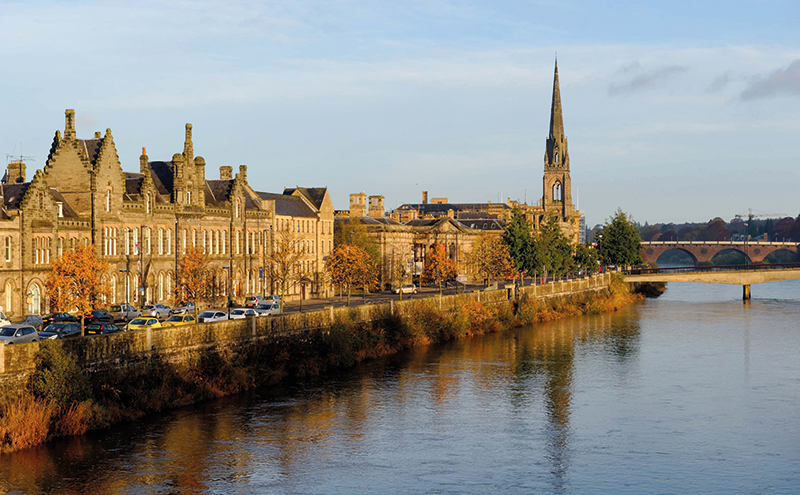 PERTH and Kinross licensing board has been urged to consider the effects on local communities and economies as it embarks on a consultation on overprovision.
The board is seeking views on overprovision across its area, which is comprised of 14 different localities.
As well as opinion on whether each locality is overprovided in terms of licensed premises, the board is also seeking input on whether it should revoke premises licences where a unit has ceased selling alcohol for a set period of time (for example, if it is vacant). Interested parties have until September 12 to submit a response.
Resources on the consultation page of the board’s website include a ‘scoping exercise’ carried out by Perth & Kinross Alcohol Drugs Partnership which recommends Perth city centre be declared overprovided.
But licensing lawyer Janet Hood warned against using health lobby information as a basis for overprovision.
“Although (the health lobby) make claims that the availability of alcohol increases harm, by their own admission they haven’t been able to prove a formal causal link,” said Hood.
“It’s an intellectual leap, which in my opinion is just what somebody thinks is happening.
“I’m not sure about the safety of depending on [health lobby] advice to boards, because it appears to be political rather than necessarily factual.”
And Brigid Simmonds, chief executive of the Scottish Beer & Pub Association (SBPA), said declaring an area overprovided “should be a last resort, and backed up with strong and robust evidence that the number of licensed premises in an area is directly attributable to harming the licensing objectives”.
She added that the SBPA will be “looking closely” at the consultation.