VISITOR spend on food and drink in Scotland is at an all-time high, according to a report by VisitScotland, which found that almost £1 billion was spent in Scotland’s pubs, bars, restaurants and cafés in 2015. 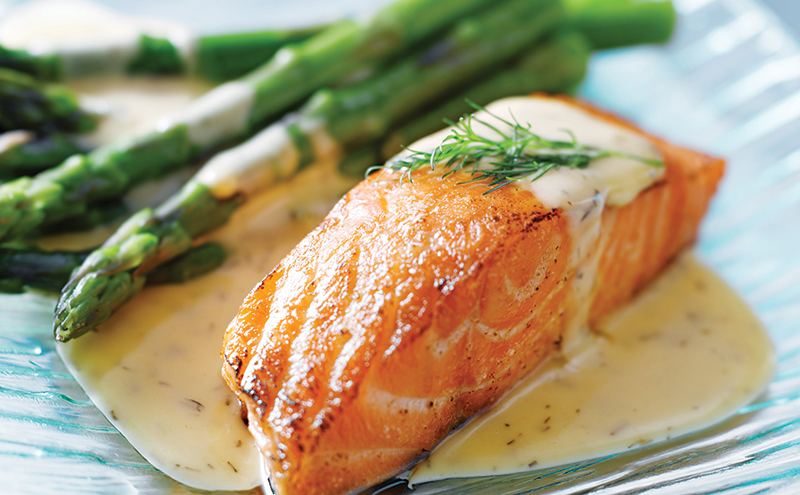 In total, the amount visitors spent on food and drink was up 5.2% on 2014, from £942 million to £994m.
Spend from international visitors saw a particular increase last year, up by 21% from £268m in 2014 to £339m in 2015.
The national tourism organisation attributed these figures to the growing diversity and quality of Scotland’s food and drink, with the report claiming 65% of visitors strongly agreed that Scotland is a ‘great place for food’.
Many respondents said their food and drink experience in Scotland had surpassed their expectations.
And last year’s activity around the Year of Food and Drink initiative, which was supported by Scotland Food & Drink and Think Local, was said to have had an impact.
VisitScotland reckoned the initiative “played its part” in keeping the food and drink sector on track to meet a record turnover target of £16.5bn by 2017.
Last year the sector turned over a record £14.3bn.
Cabinet secretary for culture, tourism and external affairs, Fiona Hyslop, welcomed the report, saying it demonstrates the strength of the sector and confirms Scotland can “continue to grow as a premium provider of iconic food and drink”.
“The 2015 Year of Food and Drink was about inspiring people and visitors to celebrate Scotland, a country rich in diverse produce,” said Hyslop.
“The headline results highlight the year’s success, with visitor spend on food and drink increasing by nearly £200 million since 2010 and the highest ever recorded.”
Malcolm Roughead, chief executive of VisitScotland, described the Year of Food and Drink as “a phenomenal success, helping to raise the profile of Scotland’s outstanding natural larder on the world stage”.