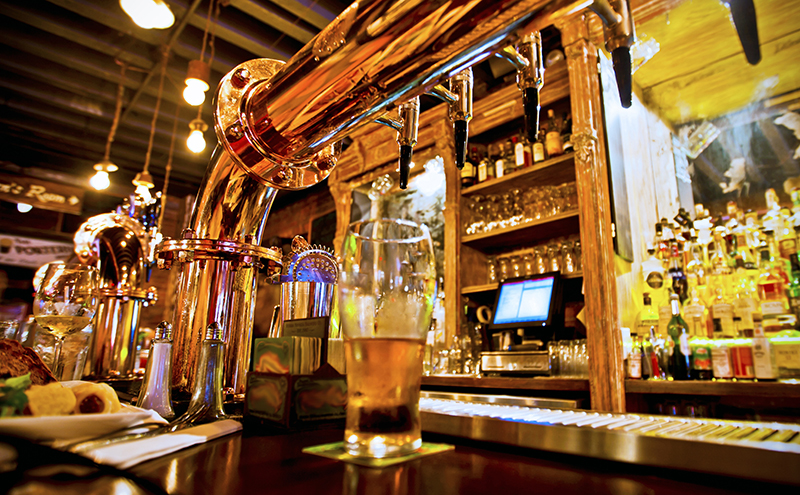 OPERATORS are being urged to submit suggestions as to how business rates for Scotland’s pubs and bars could be reformed.
Ken Barclay, who is leading the Scottish Government’s review of non-domestic rates, has called on businesses in all sectors to submit their ideas for reform of the current system.
The Barclay review group is accepting submissions from businesses until October 7, 2016; the group is expected to consider responses, along with other representations and evidence, before presenting Scottish Government ministers with a series of recommendations in July 2017.
Paul Waterson, chief executive of the Scottish Licensed Trade Association (SLTA), urged operators to make their views heard, adding that getting a fairer deal for pubs is of “paramount importance”. “This is a debate that’s been going on for years,” said Waterson.
“On average we’re rated at 8.75%.
“Whatever system we come up with we’ve got to get that percentage down.”
Ian Gibson, owner of Linlithgow pub Platform 3, agreed that it’s time to up the ante on business rates reform.
“I think it’s about time we redressed this,” said Gibson.
“[The Scottish Government] need to get it sorted. I’m hoping to talk to my MSP.”
Paul McDonagh, owner of the Bon Accord in Glasgow, agreed that the business rates system should be changed.
“I think we should be in line with the supermarkets – it’s unfair the way pubs have been treated,” said McDonagh.
“It’d be great to see [a more fair system], then you wouldn’t have the constant inflation in prices.”
Andy Willox, Scottish policy convenor at the Federation of Small Businesses (FSB), said now is “absolutely the right time to develop a plan for reform”, claiming the current rates system is “outdated”.
“While FSB will be submitting evidence, we would make the case for all Scottish small business owners to ensure their voices are heard,” said Willox.
Barclay said the review group’s goal is to bring forward recommendations that “better support business growth” while maintaining the level of income necessary “to provide funding for services upon which businesses rely”.
He urged all businesses to “make their views known on the way forward for our rates system”.
“For the next three months we will be asking businesses, large and small, across the length and breadth of Scotland to contribute to our conversation so we can design a solution together,” he said.