Dutch lager brand Amstel made its TV debut in an advert launched late last month during the Euros. 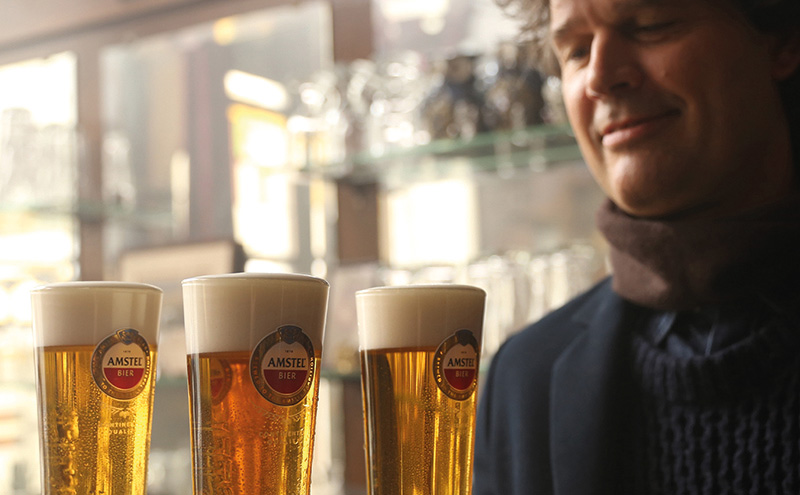 The ad tells the story of Jaap, the owner of what’s claimed to be Amsterdam’s smallest bar, and how he transforms it into one of the biggest when the canals freeze over and his venue extends out onto the ice using his collection of more than 400 chairs.
David Lette, UK brand director at Heineken, said: “This new TV ad, filmed in Amsterdam, will drive further awareness of the brand’s continental origins and showcase what we stand for, which is bringing people together for quality moments.
“We are looking forward to maximising our partnerships in the on-trade to make the most of the increased consumer excitement around the engaging new TV ad.”