A Hotel on the Isle of Barra has changed hands after more than 40 years under the same ownership.
The Heathbank Hotel has been owned and run by the MacLeod family since it opened in 1974; they now plan to retire from the trade. 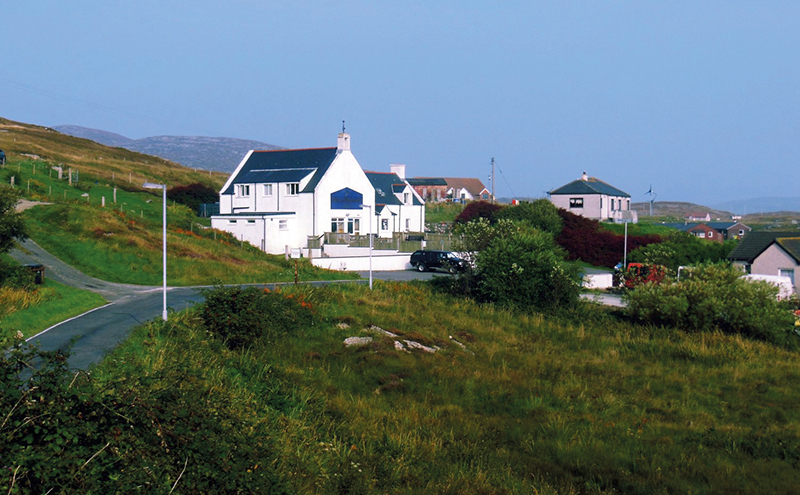 The hotel, which has five letting rooms, a lounge bar and a separate dining room, was purchased by Marion MacNeil, who lives on the island.
Alistair Letham of Colliers International said: “The Heathbank Hotel is a great little business producing good profits and has been a successful and popular landmark on the Isle of Barra for many years and no doubt will continue to be so under the new ownership of local buyer, Marion MacNeil.”