The Compass Group is set to open a second Chop House site in Edinburgh less than a year from launching the casual dining brand on Constitution Street in Leith. 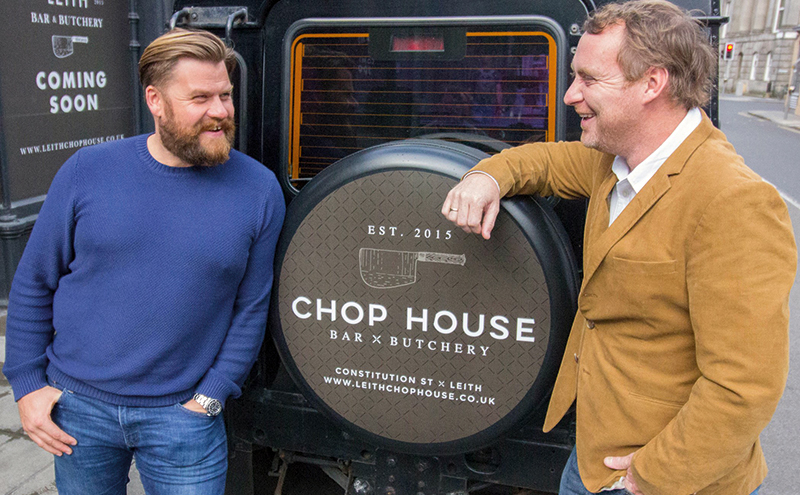 The second Chop House Bar & Butchery venue is scheduled to open this July at The Arches on West Market Street.
Like its sister venue, which opened its doors in September 2015, the new site will serve a menu which focuses on British beef which is butchered in-house, dry aged and stored for up to 90 days on-site.
The West Market Street venue is a step up from the Leith site in terms of square footage, laid out over two floors and with an extensive bar area, housed in the C-listed building.
The Compass Group managing director Mark Fraser said the firm began searching for a new site “soon after the successful launch of our first Chop House”.
“We were excited by the heritage and architecture of the Arches development and feel its location is ideal for our second Chop House,” he said.