SOME of Scotland’s top food and drinks  producers and suppliers will go head to head at the Scotland Food & Drink Excellence Awards next Thursday (June 2). 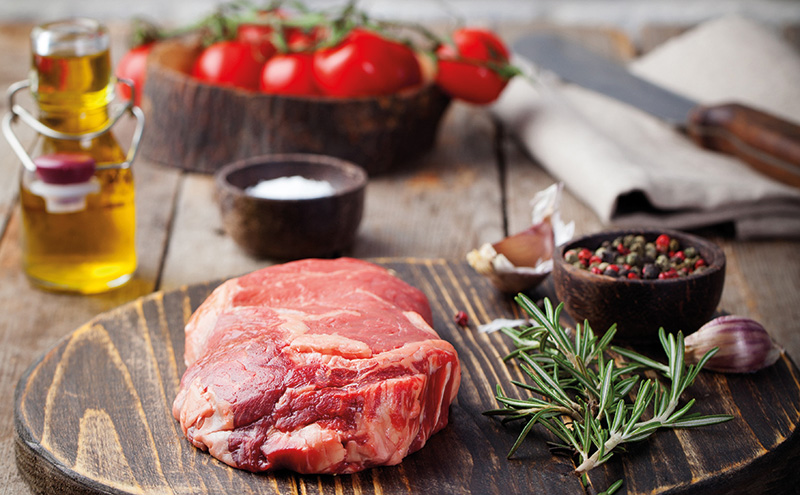 Organised by Scotland Food & Drink in partnership with The Royal Highland and Agricultural Society of Scotland (RHASS) and title sponsor Asda, this year’s event will celebrate excellence in Scottish produce across 19 categories. Supplier categories include Meat, Non-Alcoholic Drink, Alcoholic Drink, Fish & Seafood and Foodservice Product; awards will also be presented for Environmental Sustainability and Young Talent.
Shortlisted entries for the 2016 awards include capital bistro Edinburgh Larder and Ninth Wave Restaurant on the Isle of Mull in the Scottish Sourcing category as well as Siobhan Macleod of WooHa Brewing Company and Daniel Sherry of Eden Mill who are up for the Young Talent award.

This year’s winners will be revealed at a gala ceremony to be held at Edinburgh’s International Conference Centre, where a dinner showcasing the produce of previous winners and finalists will be served.
James Withers, chief executive of Scotland Food & Drink, said this year’s awards received a record number of entries from 137 food and drink companies from across Scotland.
“The shortlist recognises a wide range of businesses from artisan producers to established brands,” said Withers. “Our expert judges remarked on the high standard of entries with the tasting panel sampling 165 products over two days.”
William Gill, chairman of RHASS, which organises the event in partnership with Scotland Food & Drink, said this year’s shortlist “reinforces what we already know”, that Scotland’s food and drink industry “is blossoming with incredible businesses and producers”.
“The RHASS is again proud to be supporting these awards and to also represent this country’s primary food producers, whose hard work and passion is integral to the food supply chain relied on by all of the businesses in this shortlist,” said Gill.