Trade groups have called on the newly-elected Scottish Government to strengthen the hospitality and tourism industry through supportive policies and a reduced tax burden. 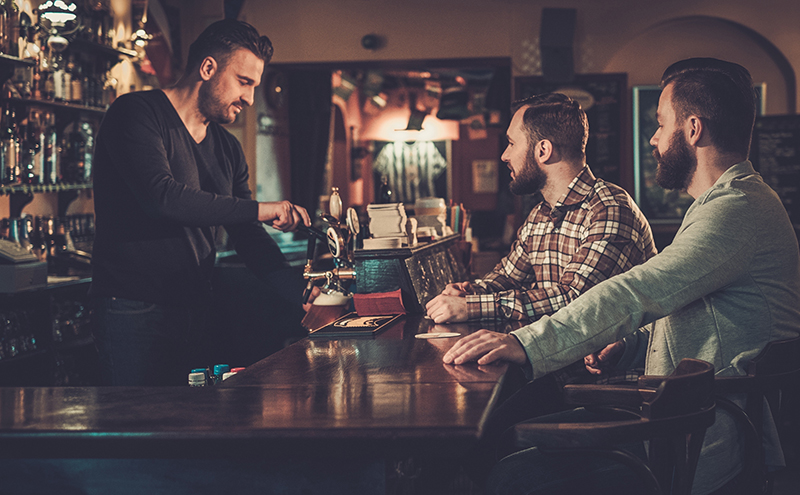 Following last week’s Holyrood elections, the SNP’s minority administration has been urged to make good on its pre-election promises, including a pledge to support businesses through a competitive non-domestic rates system.
Willie Macleod, executive director of the British Hospitality Association (BHA) in Scotland, said the review of the non-domestic rates system – which was announced in December 2015 by then finance minister John Swinney – “needs to be robust and far-reaching” to create a “competitive tax regime” for the industry.
Macleod added that the Scottish Government should now enact its “promised reduction in Air Passenger Duty”, support the case for reduced VAT on tourist services and dismiss “any prospect of the introduction of tourist – or bed – taxes”.
“While our industry is resilient it is not immune to competitive pressure,” said Macleod.
“BHA Scotland has high expectations of the new government in providing support to the industry to achieve greater growth, improved productivity and enhanced skills, particularly for young people.”
Paul Waterson, chief executive of the SLTA, said the pub industry needs to see “some sort of commitment” from government, showing “that they want to help”.
“Then they’ve got to look at individual issues, such as [non-domestic] rates, and the uniqueness of the rates system regarding pubs and bars in Scotland,” said Waterson.
A spokeswoman for the Scottish Tourism Alliance (STA) said the group welcomed the opportunity to “continue conversations” with the government on issues affecting the industry, including “reducing the burden of tax on business”.
Andy Willox, Scottish policy convenor for the Federation of Small Businesses (FSB), said there must now be “an unrelenting focus on Scotland’s economy”.
“With new tax powers, reforms of business rates and a review of the enterprise network on the cards, there’s a lot to get on with – and strengthening Scotland’s local economies must be the paramount consideration throughout,” said Willox.
The fresh calls for government to ease the tax burden on business follows the doubling of the large business supplement – an additional business rates supplement levied on firms occupying medium-sized and larger commercial premises – which came into force last month.
The levy was criticised in a joint statement from five business groups including the Scottish Chambers of Commerce and the STA.
Scottish Chambers of Commerce chief executive Liz Cameron said the decision to double the supplement was “another reason why the forthcoming review of business rates in Scotland must be fundamental and comprehensive”.
“The decision to double the large business supplement puts many Scottish businesses at a competitive disadvantage to their counterparts in England at a time when the Scottish economy is underperforming that of the UK as a whole,” said Cameron.