An Argyll & Bute guest house has changed hands in a deal brokered by Bruce & Co. 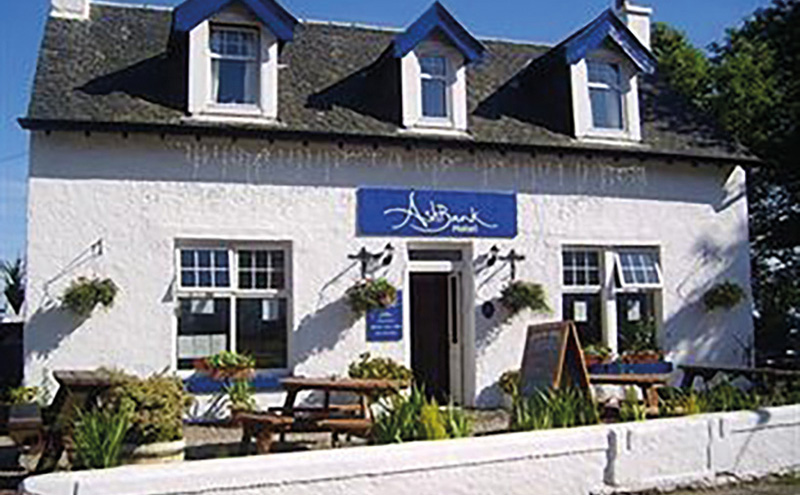 Located in Campbeltown, Ashbank has six letting rooms, as well as separate owner’s accommodation. Described as a “fantastic lifestyle opportunity”, the guest house is said to benefit from a scenic and peaceful location.
The property was sold for an undisclosed sum after nine years under the same ownership to former teacher Sharon Bell.
Jayne Adamson, sales manager at Bruce & Co, said: “It was an absolute delight to deal with both the purchaser and the vendor as we had such a good relationship throughout the sales process.”