Michelin starred chef Nick Nairn was sharing some tricks of the trade in Paisley on April 23 as part of the town’s second annual food festival. 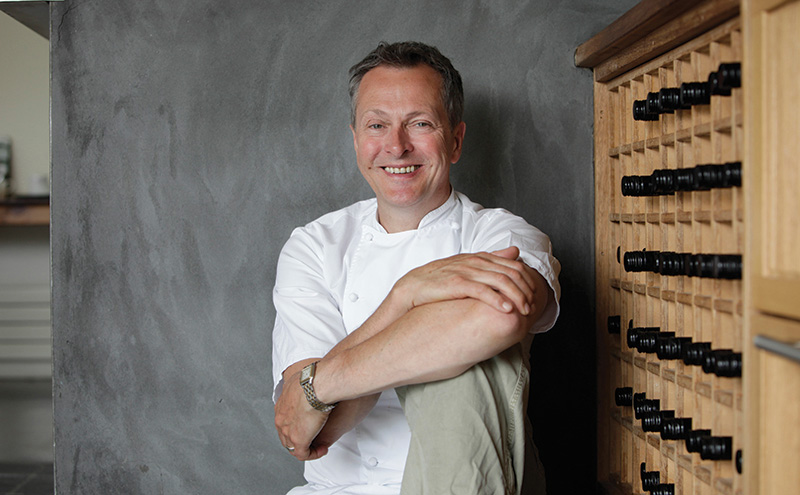 Nairn was one of a number of chefs in attendance at the event, which featured more than 30 vendors serving dishes from a broad spectrum of cuisines ranging from Scottish and Italian staples through to African and Mexican street food.
Guests at Paisley Food Festival were also treated to live entertainment throughout the event, which ran from noon until 9pm, with music provided by musicians from local groups.
Nairn said he was “delighted to be part of such an exciting food festival and [I] fully support Paisley bringing together such fantastic street food traders”.
Renfrewshire Provost Anne Hall said the event was “a great way to bring people in and show off everything Paisley has to offer as the town’s bid for UK City of Culture 2021 builds momentum”.