Punch Taverns has pledged to absorb the increase in wine duty which came into force last Monday (March 21) as part of chancellor George Osborne’s 2016 Budget. 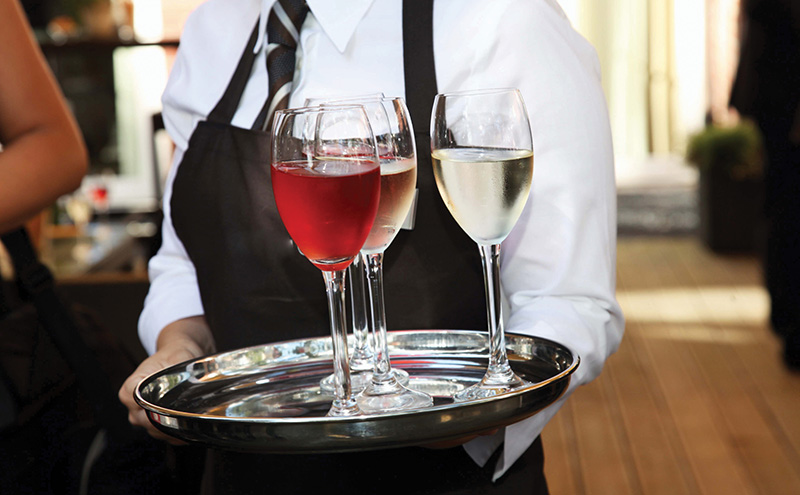 The pub company, which has around 240 pubs in Scotland,  has committed to freezing wholesale prices on wine and high strength sparkling cider above 5.5% ABV for “at least the next 12 months”.
In a Budget that saw duty on all other alcohol categories frozen, taxation on wine and high ABV ciders was tied to Retail Price Index (RPI) inflation – resulting in a three pence increase in wine duty. Wine duty is now £2.08 per 750ml bottle.
John Healy, commercial director at Punch, said that while the company was “very pleased” to see duty on beer and cider (below 5.5% ABV) frozen, it appreciates “that the rise in duty rates for wine may be a cause for concern for many”.
“With this in mind we’ve taken the decision to absorb these costs ourselves,” said Healy.
Miles Beale, chief executive of the Wine & Spirit Trade Association, welcomed the freeze  on spirits duty but expressed disappointment at the rise in wine duty rates.
“The failure to rebalance this unfair tax burden on the wine industry will stifle the industry’s ability to invest, to sustain the 270,000 jobs it currently supports and to help British pubs, bars and restaurants where – at £4 billion per annum – it makes a significant and fast growing contribution,” said Beale.
Meanwhile, Tennent’s managing director Alastair Campbell welcomed the freeze on beer and cider duty.
“This recognises the challenges that pubs, clubs, hotels and restaurants face in serving communities and providing employment across Scotland,” said Campbell.
Brigid Simmonds of the BBPA also welcomed the duty freeze but said the government must do more to support pubs.
“We are still paying the second highest beer tax in the whole of Europe,” she said.
“Pubs are facing rising costs in the coming months […] the government has more to do to support pubs.”