Scottish craft beer and bars firm Brewdog has released the recipes for all of its beers online.
The firm claims the recipes, which have all been scaled down to home-brew volumes, were released to “inspire a new wave of craft brewers”. 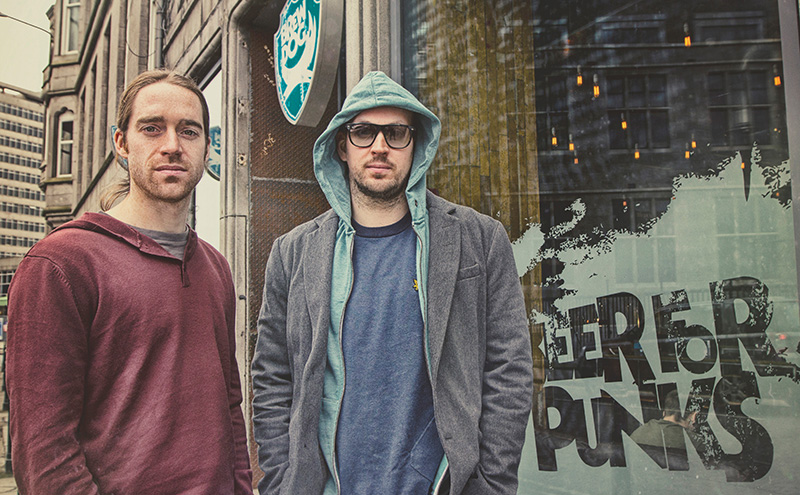 Brewdog co-founder, James Watt, said: “Many of the classic Brewdog beers were developed during our homebrewing days, and we still use a homebrewing 50L system to develop new beers and recipes.
“Home brewing is ingrained in our DNA, and is a cornerstone of the craft beer industry.”
The recipes, which include Punk IPA, Hops Kill Nazis, Jack Hammer and Anarchist Alchemist, are available on the Brewdog website free of charge, under the section ‘DIY Dog’.
Watt encouraged home brewers to “copy them, tear them to pieces, bastardise them, adapt them, but most of all, enjoy them”.