One in three Scottish businesses could be caught out by new food waste regulations which came into force this year, a survey commissioned by waste management firm Biffa has revealed. 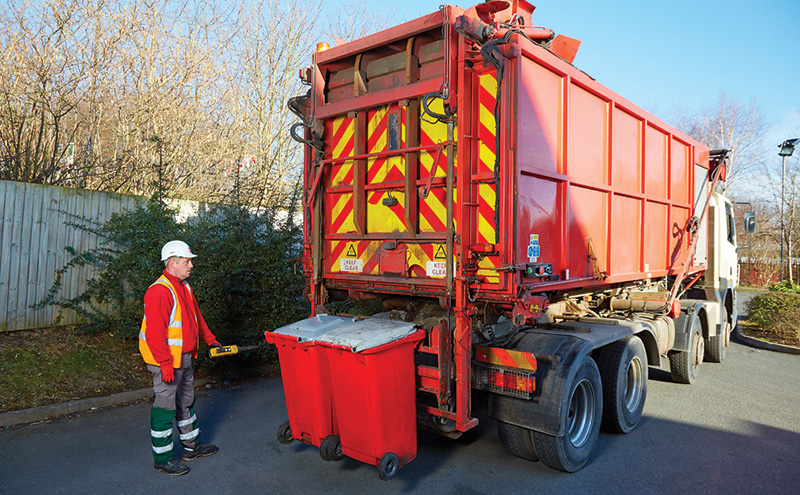 Under regulations which came into force on January 1, all food businesses producing 5kg or more of food waste per week must separate that waste for collection.
Biffa found one third of Scottish SMEs were not aware that non-compliance with the new regulations could lead to sanctions ranging from fixed penalty notices of £300 from the Scottish Environmental Protection Agency (SEPA) up to £10,000 fines in court for repeated non-compliance. Of those SMEs surveyed, 16% responded that they had not made any changes to their business since to comply with waste legislation.
A spokeswoman for the firm said small and medium sized businesses in Scotland “could be putting their reputation and cash flow at risk” if they do not comply with waste regulations.