The firm behind Cuban rum brand Havana Club has launched a new small-batch rum which is set to be the first in a series of annual releases. 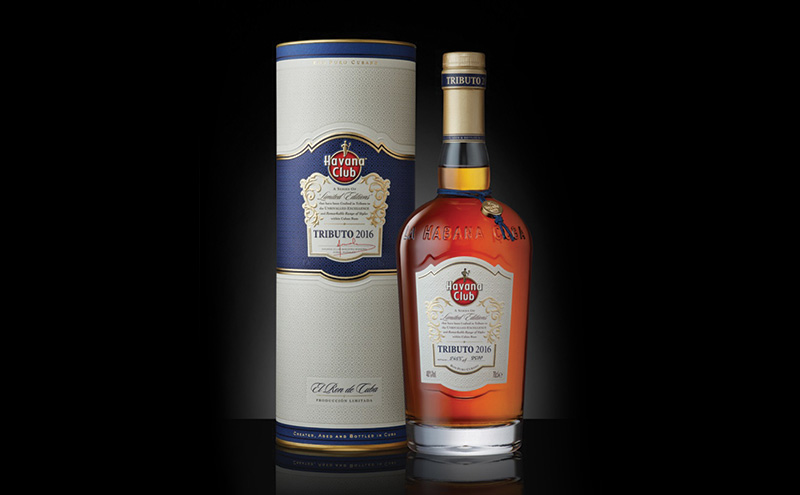 The Havana Club Tributo Collection was launched at the Cuban Habanos Festival – a cigar festival which takes place in the Cuban capital annually – and further rums in the series are set to be launched at the event in the years to come.
The 2016 limited edition was created by Havana Club rum maker Asbel Morales, who is said to have selected aged bases for the rum from the distiller’s cellar reserves.
This year’s Tributo Collection rum is said to be led by a base of rums aged in 80 year old casks which have been blended with other rums. Tasting notes for the 40% ABV spirit describe it as “intense” with “defining notes of dried tropical fruits and a deep amber colour”.
Morales said creating the small-batch collection is “a fascinating process as each release will provide a new and unique taste experience, achieved through experimentation with rum bases from our reserves”.
“By blending rums using very old and rare casks, we have been able to create an expression for 2016 with a luxurious amber glow, full-bodied fruit flavours and a long finish,” said Morales.