Legal changes are a throwback to the approach of yesteryear

The Air Weapons and Licensing (Scotland) Bill received Royal Assent on August 4, 2015 and became an Act of the Scottish Parliament (‘the AWLA’) – but almost all of its provisions were placed in limbo as licensing law began another rollercoaster journey.
Let me set the scene. After a transitional period lasting 18 months, the Licensing (Scotland) 2005 Act came fully into force on September 1, 2009.

In the interval the bones of the Act have been fleshed out with over two dozen regulations and orders. Major surgery was inflicted by the Criminal Justice and Licensing (Scotland) Act 2010 and the Alcohol etc (Scotland) Act 2010.
Some of the provisions in the former statute – including enhanced powers for licensing standards officers – remain in limbo.
As a result, the Licensing (Scotland) Act 2005 is a giant jigsaw puzzle of almost impossible complexity; and the AWLA is a box with many more small, but important, pieces that we’ll be expected to slot in bit by bit over the coming months.
That’s because the changes are, in a now familiar way, being introduced by a long series of so-called “commencement orders” (leaving aside the immediate lifting of the five-year personal licence ban following refresher training failures).
In the past seven months there have been four such orders but only the latest makes any substantive changes to the 2005 Act, including a far-reaching new approach to overprovision starting on September 30, 2016.
Firstly, the timing of licensing board policy statements will be linked to local government elections, so that refreshed policies will not have to be published in November this year and the new long-stop date becomes November 2018, although supplementary policies might be published meantime.
Secondly, when setting out its stall in an overprovision assessment, a licensing board is given much more latitude.
It can declare the whole of its area ‘overprovided’ (most lawyers believe that’s always been the case, so this is essentially a clarification). But, more materially, the assessment may now take into account not just the number and capacity of licensed premises in a locality, but also their licensed hours and “such other matters as the board thinks fit”.
The introduction of licensed hours as a possible overprovision factor isn’t likely to make much impact: I expect boards will appreciate that – despite the Scottish Government’s position – there’s no ‘duty to trade’ and it’s not in the least unusual for licence holders to obtain maximum hours just for the sake of flexibility. Thirdly, there’s a game-changing amendment to the basis for refusing a new licence (or a variation of an existing licence) on the ground of overprovision.
For the past 40 years, legislators have struggled to produce a purposeful – and workable – definition of ‘overprovision’.
The approach of the Licensing (Scotland) Act 1976 involved little more than a rough-and-ready numbers game described by the Nicholson Committee as “an arid and uncertain arithmetical exercise”.
So, the 2005 Act took a more focused approach, requiring boards to take account of the number and capacity of  premises or premises “of the same or similar description”. 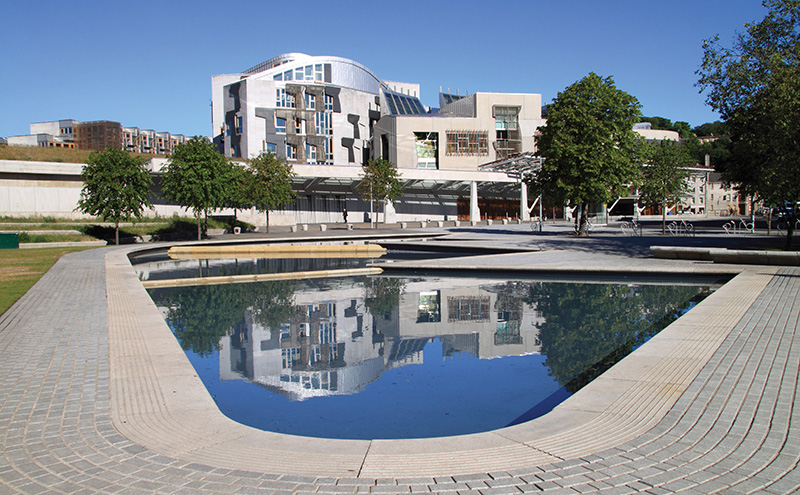 But in around six months that will change when licensing boards will be handed sweeping new powers to refuse licences.
That’s because the amendments remove specific reference to numbers and capacities and – according to the AWLA’s explanatory notes – the new wording “means that licensing boards can refuse an application if they consider there would be overprovision” and can take into account “other factors”.
It’s as simple as that: a broad-axe exercise likely to result in decisions which will be enormously difficult to challenge in an appeal.
In fact, we might well be heading back to the time of the Licensing (Scotland) Act 1903 when licensing courts had an almost absolute discretion to decide, using their local knowledge, that a district was “congested” and had more licensed premises than “reasonably required”.