Scottish small-batch spirit NB Gin took centre stage again at this year’s Brit Awards after party.
The North Berwick-produced spirit was the exclusive gin partner for the event’s official after party for the second year running. 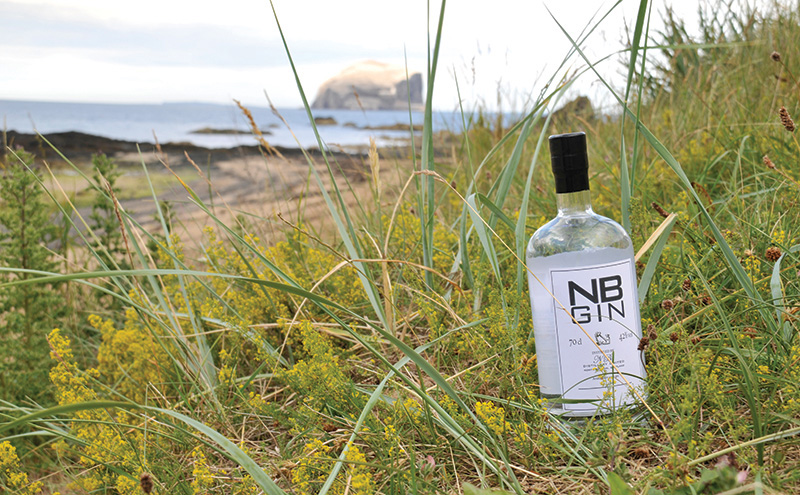 Some of the biggest names in pop, including Adele, Ellie Goulding, Olly Murs and Labrinth, were at the event, which took place in the Arts Club in Mayfair, London, where guests were served classic G&Ts and Gin Fizz cocktails.
NB Gin chief executive Vivienne Muir said the event was a night she would “never forget”.
“Seeing some of the biggest names in world pop was totally surreal, but fantastic,” she said.
“We started our preparations at the venue at 10am on Wednesday and got to bed at 4am on Thursday, and it was worth every minute.
“We couldn’t be more honoured to have received an exclusive return invitation to this spectacular party.”
The Brit Awards after party is the latest in a line of high profile events and accolades for the North Berwick-based distiller.
NB Gin picked up the best London Dry Gin award at The World Drinks Awards 2015 and gained a listing in the Rolls Royce Enthusiasts Club 2016 Yearbook, which celebrates the best in design and living.
Vivienne Muir said she is “delighted” with the recognition.
“From the very start, our focus has been on quality and we’re thrilled that it’s the quality of NB Gin which is driving its success,” she said.