A new levy on soft drinks containing added sugar is to be introduced across the UK, chancellor George Osborne revealed in his Budget today (March 16), in a move targeted at reducing childhood obesity rates. 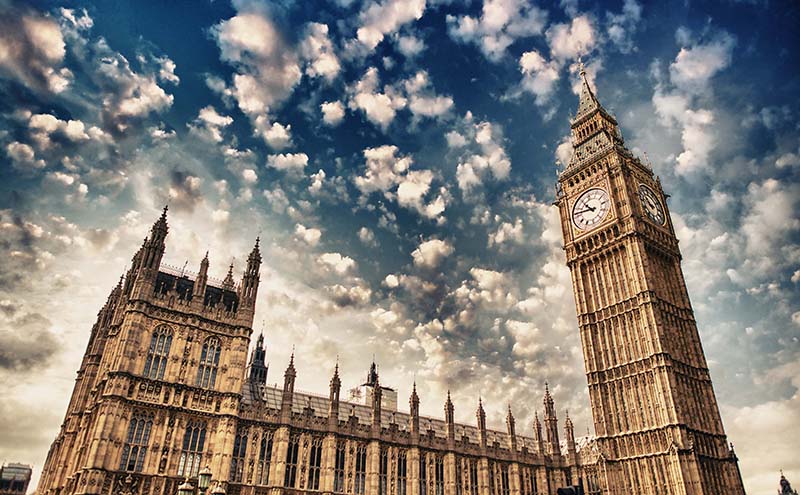 Osborne said the levy, which will be imposed from 2018, is expected to raise £520 million for the exchequer in its first year. The Office of Budget Responsibility predicts this number will fall over time as total consumption of soft drinks in the scope of the levy drops, “in part as a result of producers changing their behaviour and helping consumers make healthier choices”.

The announcement of the soft drinks levy follows a campaign led by TV chef Jamie Oliver, which proposed government introduce a levy of 20p per litre on soft drinks with added sugar, equating to around 7p per 330ml can.

Gavin Partington, director general of the British Soft Drinks Association, said the organisation is “extremely disappointed by the government’s decision to hit the only category in the food and drink sector which has consistently reduced sugar intake in recent years – down 13.6% since 2012”.

“By contrast sugar and calorie intake from all other major take home food categories is increasing – which makes the targeting of soft drinks simply absurd”.

Other measures in the chancellor’s budget included a duty freeze on beer, cider and whisky. Wine duty will rise with inflation.

Brigid Simmonds, chief executive of the British Beer and Pub Association, welcomed the freeze in beer duty, but called for government to go further to support pubs.

“This freeze means that beer duty is now 17% lower than it would have been, had the chancellor stuck with the escalator policy,” said Simmonds.

“However, we are still paying the second highest beer tax in the whole of Europe. Pubs are facing rises in costs in the coming months, from the living wage, the apprenticeship levy and auto enrolment pensions. The government has more to do to support pubs but great to see government acknowledge how vital they are to their local communities.”

The Scotch Whisky Association (SWA) also welcomed the UK Government’s decision to freeze excise duty on spirits, but said a cut would have provided a bigger boost for consumers.

Miles Beale, chief executive of the Wine and Spirit Trade Association, also welcomed the freeze on spirit duty but added he was “disappointed that 30 million wine consumers have been singled out for a duty rise”.

“The freeze in wine duty in 2015 has resulted in £118m in extra revenue to the Treasury in the last ten months, up 4%, which makes it very unfair that wine has been penalised,” said Frost.

The British Hospitality Association, meanwhile, said it was “disappointed not to see a reduction in National Insurance and a delay in the introduction of the Apprenticeship Levy, which would have been helpful in reducing the total impact of the National Minimum Wage and the introduction of National Living Wage in April this year”.