Belhaven says its pedigree has helped to grow its craft sales

With the boom in craft beer giving rise to a glut of new breweries across Scotland, it’s sometimes easy to forget there are breweries in the country that have been producing beer for centuries.
Over the past few decades the Belhaven name has expanded to become synonymous with the wider trade, as both a pub company and wholesaler. But beer is still very much at the heart of the business. 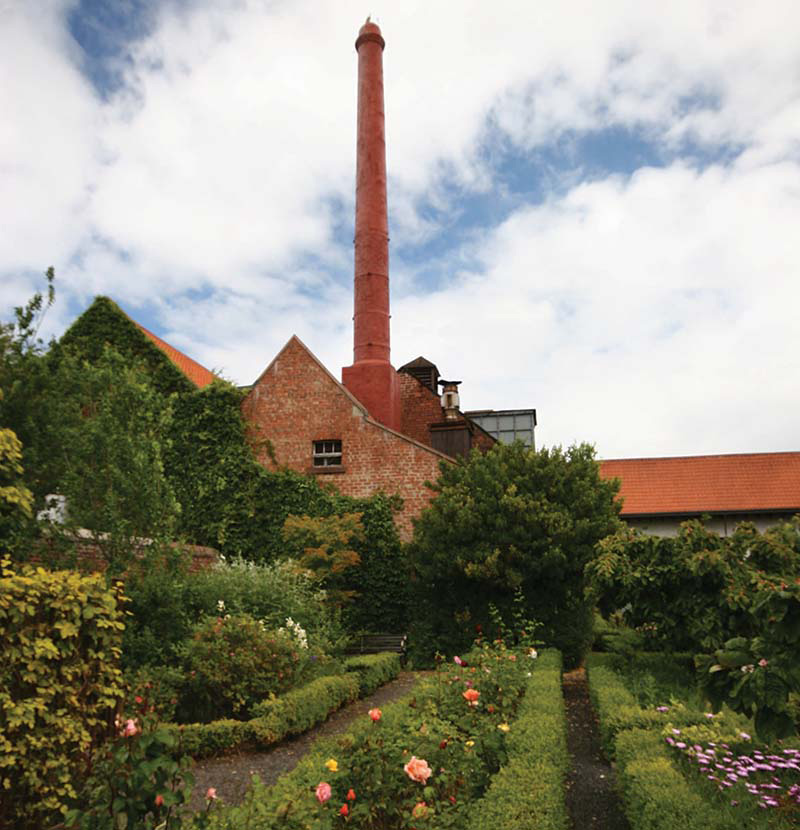 The brewery, in the seaside town of Dunbar, East Lothian, has been producing beer since the 18th century.
Its most popular product, Belhaven Best, is one of the biggest brands in the Scottish on-trade (seventh biggest-selling in last year’s SLTN Top Brands list), and the firm’s range of cask products is stocked in pubs across Scotland as well as south of the border.
Attention to detail is a big part of the operation, and a small team of testers regularly visits pubs across Scotland to ensure the brewery’s products are being stored and served correctly.
The long-established ale side of the business is just part of the picture, however.
The company, which was acquired by Greene King in 2005, also brews beers for a range of smaller brewers (including several well-known players in the Scottish craft beer scene) as well as providing a kegging service for companies that include international brewers.
And despite the significant volumes produced by the brewery there is still room for experimentation.
The brewing team, led by senior brewer Alan McLaren, has created several new products in the past four years, resulting in the launches of Belhaven Black (in 2012) and a dedicated craft range in 2014.
That selection, which includes Craft Pilsner lager, Twisted Thistle IPA and Scottish Ale was bolstered in December with the introduction of Intergalactic Dry Hop lager, which was last month introduced in keg format.
Belhaven brand manager Gordon Muir said the growing craft range has been making strides in the trade as licensees look to diversify their product ranges.
“It’s going very well domestically and overseas,” said Muir. “That’s partly driven by them being great beers and partly the trade, more and more, looking for beers that are going to add something different to their offer.
“Before they might have had two or three standard lagers, but most pubs are taking a look at that and craft beers are going in.
“So the likes of Twisted Thistle IPA and Craft Pilsner – which have been out for a while – and with Intergalactic as the new arrival, we’ve definitely seen some good growth there.
“It’s best where it goes in on keg, actually, although packaged distribution has also been very encouraging.”
Muir said that the company has mostly seen its craft range adopted by city centre premises, but rural outlets are also increasingly looking at the category.
And he maintained that the Belhaven name has helped to reassure some publicans taking their first steps into craft beer.
The brand could be set to be even more recognisable with American tourists this summer, after Belhaven was signed as the official sponsor of the New York Tartan Day Parade, taking place next month.
“It (the Belhaven brand) is clearly reassuring,” said Muir.
“Being a big brewery you get consistency, you get a few goes at getting the beers right, and you get to do research before you launch them.
“We looked a lot into what consumers, ale drinkers and craft beer drinkers’ perceptions of what Belhaven Brewery was, which were broadly positive. And we found that consumers going into this market suddenly went from having fairly few brand choices to having a million and one choices.
“Having a recognised brand like Belhaven, which is well known for producing good, flavourful beers – the craft range is not a million miles away from what we’ve been producing for nearly 300 years – has been a pretty good reason for consumers to try our craft beers.”