Trade groups and publicans are calling for George Osborne to make further cuts to excise duty in his Budget on March 16. 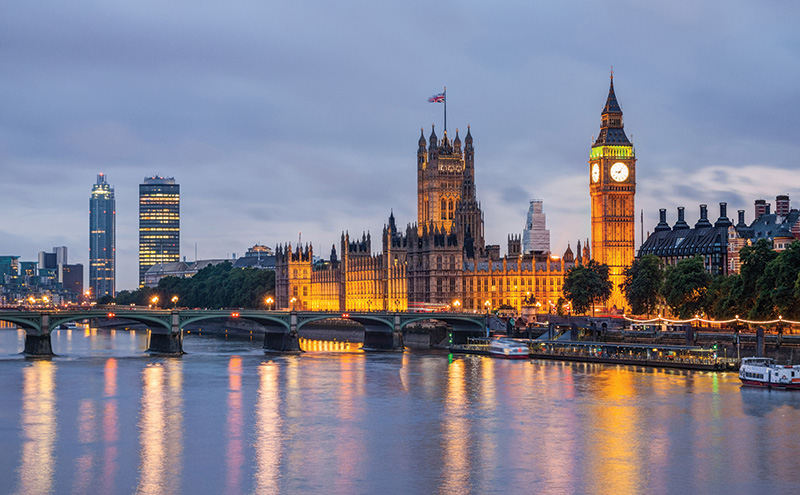 The Wine and Spirit Trade Association (WSTA) is campaigning for a 2% cut in spirits and wine duty and has argued that figures released by HMRC, showing total alcohol receipts between April and December 2015 were up 2.1% on the same period in 2014 following last year’s duty cuts, support the case for further reducing the tax burden.
Miles Beale, chief executive of the WSTA, said it is clear that duty cuts are “not only popular, but have led to greater revenue for the Exchequer, more jobs, greater investment by the industry and a better deal for consumers”.
The Scottish Beer & Pub Association (SBPA) is also engaged in a duty cut campaign.
The trade group is calling for a further 1p cut in beer duty; the chancellor has cut beer duty by 1p in the previous three Budgets.
Earlier this month the SBPA, in conjunction with CAMRA and the Society of Independent Brewers (SIBA),urged publicans to contact their MP via a campaign postcard distributed with SLTN (February 4).
Billy Gold, owner of the Hielan Jessie pub on Glasgow’s Gallowgate, said he has contacted his MP and hopes to see a cut.
“I sent away my wee postcard asking my MP to think about speaking to the chancellor about duty,” said Gold.
“Ideally I would like to see a cut in beer duty that would bring us in line with our European partners.
“At the moment the on-trade is so fragile that any increase (in duty) would be very detrimental to us.
“We’re not saying we don’t want to pay our due but common sense tells you a slight cut could increase sales and therefore revenue (for the Exchequer).
“That helps everybody.”
Liz Ferguson of The Lock Inn in Fort Augustus agreed that a cut in duty would be good for the trade.
“Every little helps,” said Ferguson.
“It would help stabilise [the industry] a bit.”
Brigid Simmonds, chief executive of the SBPA, said UK beer sales “have stabilised over the past three years” but warned any return to tax rises from the chancellor “would wipe out this fragile recovery”.