The Oxford University study, commissioned by the Campaign for Real Ale (CAMRA), revealed that people with a local pub are both “significantly happier” and have a “higher life satisfaction” than those who don’t. 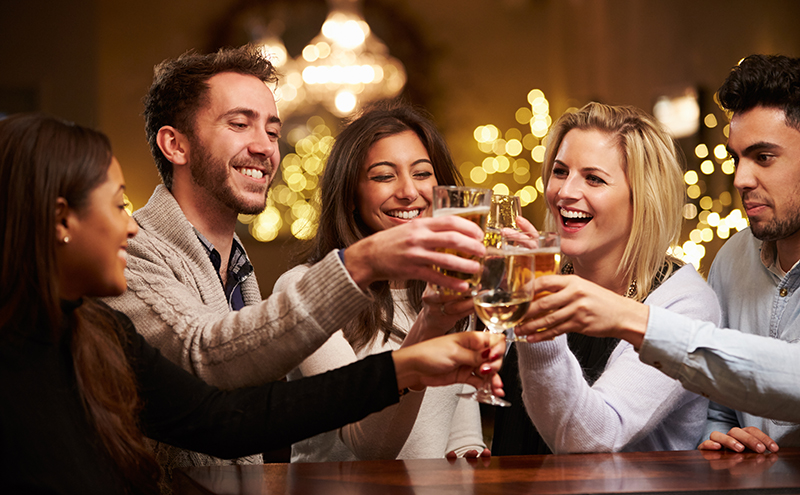 The Friends On Tap report, by Professor Robin Dunbar, found that having a strong social network “significantly improves” happiness and overall health, with pubs serving as venues for maintaining friendships and meeting new people.
Those who have a ‘local’ were said to have more close friends on whom they can call for support, and were said to be “happier and more trusting of others” than those who don’t have a local pub.
The report found 22% of those surveyed said they had a ‘local’ although this figure fell to 18% for respondents in Scotland.
Professor Dunbar said: “Given the increasing tendency for our social life to be online rather than face-to-face, having relaxed accessible venues where people can meet old friends and make new ones becomes ever more necessary.”