An accreditation scheme set up to promote Scottish food and drink has passed a significant milestone after awarding its 1000th venue. 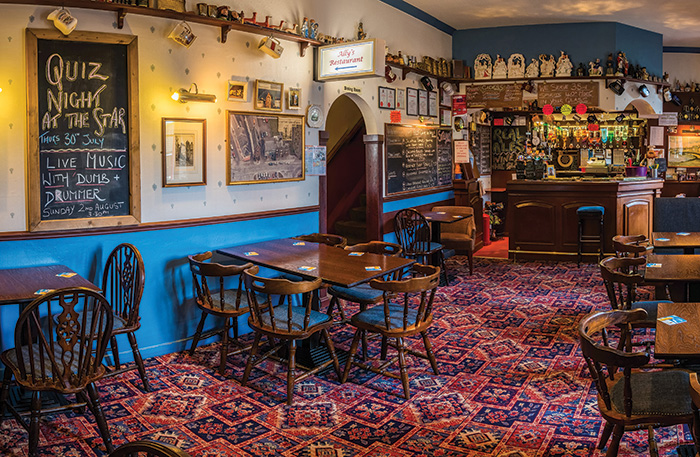 Taste Our Best is a joint initiative from VisitScotland and the Scottish Government, which recognises venues that use and promote local produce.
The 1000th awardee was the Royal Exchange Coffee House in Edinburgh. It joins accredited venues such as The Famous Star Hotel in Moffat and the Buchanan Braes Hotel in the village of Boddam near Peterhead.
Malcolm Roughead, chief executive of VisitScotland, said food and drink is a key part of the visitor economy.
“Scotland can be proud of its natural larder and the Taste Our Best scheme recognises that,” he said.
“Not only does it indicate to visitors that the establishment believes in quality but it also shows they are committed to promoting local produce and giving customers a true taste of Scotland.”