A Perth operator has called time on his 21-year link with a nightclub in the city. 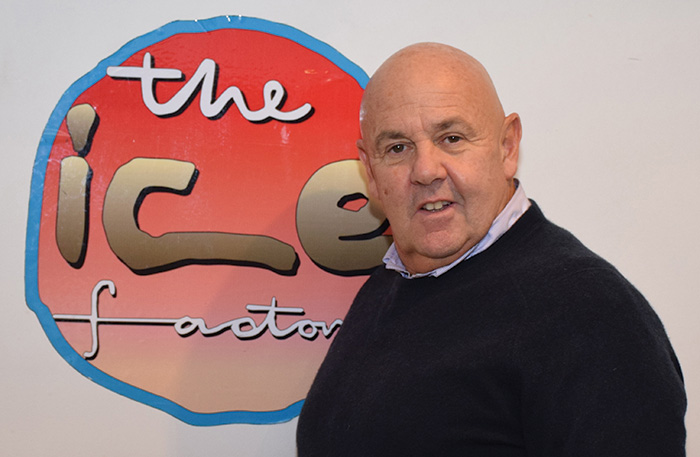 John Bryden has taken a step back from The Ice Factory, a club he launched in 1994, and leased the outlet to former DJ and experienced operator Mike Jordan, who previously ran Zoo nightclub in Perth.
Bryden said he is now focusing on his other venues in the city, which include That Bar, The Loft, Roca Blu and The Tavern.
“It has been an exciting time, with spin-offs for many other businesses in Perth down the years,” he said.
“But none of us are getting any younger and I felt the time was right to move on and focus on our other business interests in Perth city centre.”