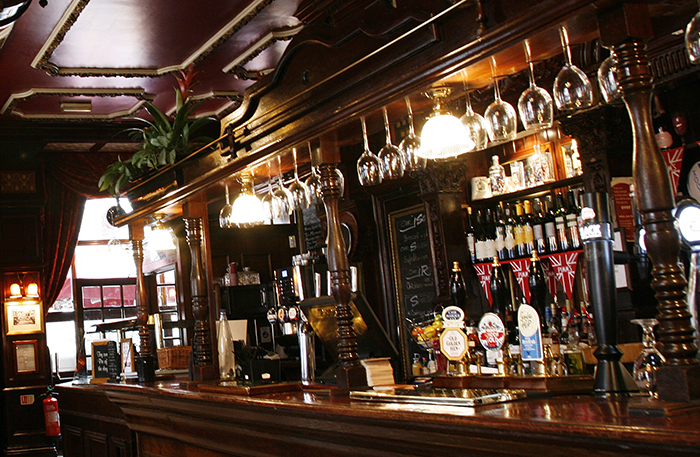 Operators and the SLTA have called on the Scottish Government to use a planned review of Scotland’s business rates system to level the playing field for the on-trade.
The aim of the review, which was announced in December by deputy first minister John Swinney as part of the Scottish Government’s draft budget for 2016/2017, is to evaluate the non-domestic rates system to ensure it “minimises the barrier to investment”, is “responsive to economic conditions” and supports “long-term growth and investment”.
Publicans have reiterated concerns that the current non-domestic rates system – which assigns rates for licensed premises based on an assessment of achievable turnover – is unfair and often leads to higher rates compared to businesses in other sectors, which are based on market rental value.
Ian Gibson, owner of Linlithgow pub Platform 3, said on-trade operators are “punished for being successful” under the current system, adding that the rating system for pubs should be brought in line with the off-trade.
“It should be the same as any other rateable unit on the high street because what’s the difference between a pub and an off-licence?” said Gibson.
“[The off-licence] is a shop that sells alcohol and it’s done on square footage.”
Neil Connolly, owner of Glasgow late night bar Moskito, said the Scottish Government should consider the impact its legislation has had on the trade in recent years when conducting the review.
“I feel they have to take into account the reality of the impact of the drink driving [legislation],” said Connolly.
“Hopefully they will but I’m not holding out much hope. It’s a perfect opportunity for them to make it fairer.
“If [the Scottish Government] want a pub trade in this country they need to help.”
SLTA chief executive Paul Waterson said the organisation has been “calling for change in the rates for as long as I can remember”, and will make its case again during the review.
“This is an argument that’s been going on for 40 years; the arguments on our side are well rehearsed,” said Waterson.
“This is a situation where no matter how big or small you are it affects your business so we’ll be at the forefront of this.”
A Scottish Government spokesman said further details of the review of the non-domestic system “will be confirmed in due course and arrangements for stakeholder engagement will reflect our longstanding consultative approach and the importance we attach to the views of business”.
The review of non-domestic rates follows the introduction of a scheme which gives councils the power to reduce or remit business rates, which came into force on October 31.
The Scottish Government said it is “up to councils to decide whether and how to exercise this power – we are not aware of any council having yet done so”.
December’s draft budget also included a provision to continue the Small Business Bonus Scheme (SBBS), which is said to deliver rates reductions for “nearly 100,000 firms”.
No date had been set for the business rates review as SLTN went to press.