A revived on-trade outlet on the outskirts of Perth has been named the most promising new business for 2015 by the Perthshire Chamber of Commerce. 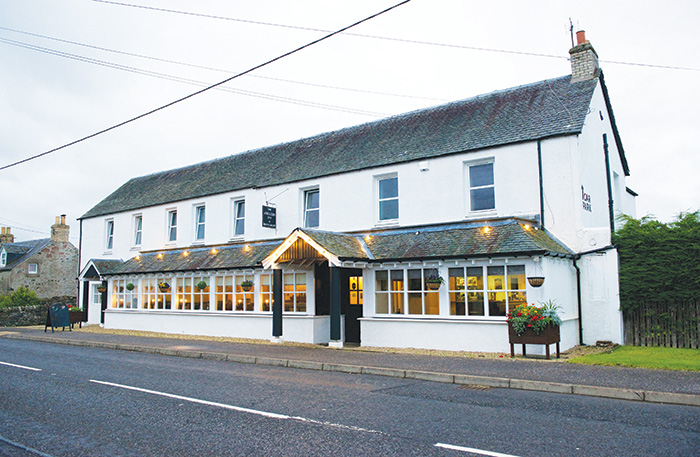 Owners of The Anglers Inn, which opened its doors on July 4, 2014, picked up the accolade at the Chamber of Commerce’s Business Star Awards – a gala ceremony held in Crieff Hydro Hotel which was attended by 400 guests.
Phil McKenna, who revived The Anglers Inn along with business partner and chef Ian Cooke, said winning the award was “a bit like a fairy tale story”.
“It was absolutely fantastic, it was really a shock to win,” he told SLTN. “The team here, who are absolutely fantastic, this has been a great feather in the cap for them.”