A New cherry cola variant has been added to the Fentimans range of soft drinks. 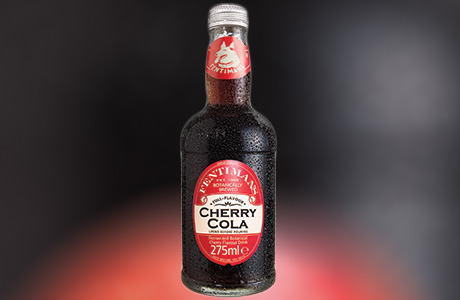 Described as “akin to old fashioned sweets”, Fentimans Cherry Cola is said to be a continuation of the firm’s tradition of using botanicals to create nostalgic flavours.
Eldon Robson, MD of Fentimans, said: “The source of inspiration for cherry cola came from researching the herbs and botanicals used by apothecaries in London around the turn of the century to make medicinal potions.”