It’s become part of the landscape of running a licensed premises in Scotland: when it comes to licensing law, the only constant is change. 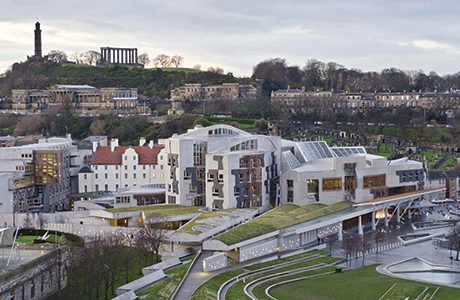 The Licensing (Scotland) Act 2005 re-wrote the book for running a pub, club, restaurant or hotel in Scotland when it came into effect in 2009, but despite all the changes it introduced it was far from the end for licensees.

As if that wasn’t enough, another piece of legislation – the Alcohol (Public Health and Criminal Justice) (Scotland) Bill – was proposed earlier this year.

It’s no surprise then that the volume of licensing law in Scotland has faced criticism from across the trade, and in particular from those that interpret it for a living.

“The extent of licensing legislation, through the numerous regulations and now multiple amending Acts is a massive burden on the trade,” said Niall Hassard, associate in the licensing department of legal firm Lindsays.

“In its current form, spread across a plethora of Acts and SSIs (Scottish Statutory Instruments – secondary legislation), the law is now inaccessible for the publican or retailer. 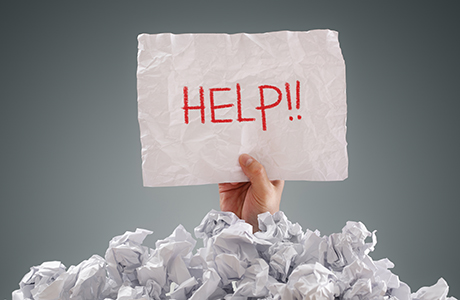 “Those operating businesses at the coal face are reliant on specialist legal advisors and professional memberships.

“And even then, one can understand how difficult, or near impossible, it is to keep on top of the minutiae of the legislation.

“For even the most experienced licensing lawyers it is a full time job!”

Part of the issue, argued Nicolas McBride of BTO Solicitors, is that the Scottish Government doesn’t always seem to heed advice from legal and industry sources when it amends legislation.

He said: “The original 2005 Act was revolutionary and subsequent amending legislation evolutionary, however the problem each time has been that the lobbying of operators, licensees, licensed trade groups, clerks and solicitors sometimes appears to get overlooked when going through the legislative hoops.

“There will no doubt be calls for further changes down the line and the government will be faced with having to bring forward further amending legislation.”

The Air Weapons and Licensing (Scotland) Act is a case in point.

While some of these measures – such as a deemed grant for licence applications if they haven’t been dealt with after nine months and the removal of the five-year ban on reapplying for a personal licence after revocation – have been well-received by licensing lawyers; other measures have, however, been less welcome.

“The Air Weapons and Licensing (Scotland) Act is yet another piece of ‘nearly legislation’,” said Andrew Hunter at Harper Macleod LLP.

“Yes there are some useful changes but, as ever, they do not often go far enough.”

Hunter pointed to the rules governing licence transfers as an example.

The new rules, introduced as part of the Air Weapons Act, address some concerns lawyers have had with transfers, but still contain what Hunter described as “glaring omissions”.

Licensing lawyer Janet Hood agreed. She said the updated licence transfer legislation, which requires an outgoing premises licence holder to consent to the transfer of the licence, could cause problems.

“If that person has left the building the premises reverts to the owner/main tenant and surely it makes sense to permit the transfer to that latter person or a person to whom they have sold or let the premises?” said Hood.

“This section imposed yet more unwieldy bureaucracy and is not commensurate with good regulation or business practice.

“It also increased the possible time in which a disgruntled outgoing tenant has to surrender the licence.

“Yet again, the Scottish Government has failed to understand the dynamics of the industry or the actuality of commercial conveyancing.”

The reinstatement of a ‘fit and proper’ test for people applying for a licence, included in the most recent Act, was another move that could cause headaches across the trade, said solicitors.

“The reintroduction of the fit and proper test will probably give the trade the most cause for concern, primarily as there will no doubt be teething problems as the police and boards find their way and the boundaries are tested,” said Audrey Junner of Hill Brown Licensing.

Of particular concern is the ability for police to object to licence applications on the basis of ‘intelligence’ without revealing the nature of said intelligence.

“Although the test strengthens the ability of licensing boards to exclude unsuitable persons from holding premises or personal licences, the use of police intelligence could lead to questionable decisions being made without admitted facts or proof,” said McBride at BTO Solicitors.

The challenges the Air Weapons and Licensing (Scotland) Act might bring for lawyers and the trade remain to be seen, but the constant changes in the law are having a negative impact on the trade overall, according to Stephen McGowan of TLT.

He said: “Licensing has been in a state of continual flux since the 2005 Act came into force.

“With another Bill on the horizon, it is clear that alcohol remains a politically important issue.

“This creates real uncertainty for a trade that is a huge employer and contributor to Scottish life.

“It’s difficult for operators to invest and grow when there is such uncertainty.”