The appetite for licensed premises in Edinburgh remains strong, according to Cornerstone, which completed three restaurant deals in the capital in July alone. 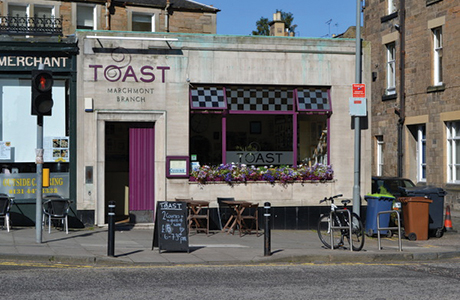 Sales handled by the property firm included Lucano’s Kitchen on George IV Bridge, which is said to have attracted “serious interest” and sold from an asking price of offers over £200,000 for the leasehold interest; Toast on Marchmont Road, which changed hands after 12 viewings; and Ashoka Edinburgh on Hanover Street which is said to have been sold to “experienced operators” on behalf of Harlequin Leisure.

Barry McNeil, director of Cornerstone, said: “The business sales market in the city is continuing to perform well; it is really a case of quality locations and businesses continue to sell well and attract quick interest.

“Edinburgh as a city continues to attract new high profile operations as well as to attract investment into the trade from new companies helmed by enthusiastic  and dynamic licensed trade operators.”

Take a walk on the wild side