Growth in craft beer has been credited with boosting the use of ‘schooner’ glassware in the on-trade.

The two-third pint measure is said to be proving popular with craft beer fans as it allows them to try a greater variety of beers, many of which have a higher ABV than traditional lager. 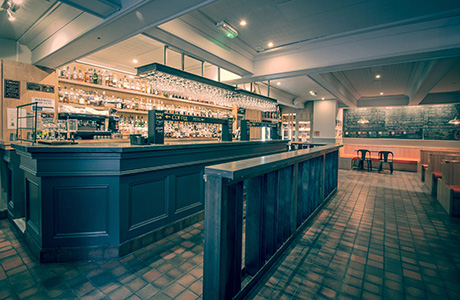 John Cockerell, director of glassware and catering supply firm James F Kidd & Son, said the firm has noticed a marked increase in the sale of 2/3 pint ‘schooner’ glassware in the last two years.

“The volume [sales] never really kicked in until the introduction of craft beer which has had a huge impact,” he said.

“Because there was so little to start with, we’re now [selling] four or five times what we were doing when it [schooner] was first introduced.”

At craft beer-focused bar CASC in Aberdeen, the schooner is the largest increment available to customers. General manager Aly Mathers said the strength of some craft beers makes the schooner a more appropriate measure as it allows customers to sample a broader range of beers in one evening.

“People’s attitudes to drinking have changed, so you’re not normally drinking the same thing all night,” said Mathers.