THE old and new towns of the capital provided the inspiration for the first whiskies from new  independent blender and merchant Edinburgh Whisky. 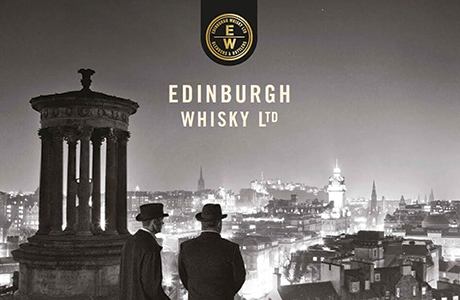 The new company was set up by Gordon Watt and Gregor Mathieson who between them have almost 40 years’ experience in the drinks and hospitality sectors. The firm aims to provide “superior whiskies” for both international visitors and “home grown whisky enthusiasts”.

Themed around the city’s old and new towns, the first whiskies are The Advocates Batch from the firm’s New Town Blends and two single malt cask releases from the Library Collection.

Described as “quintessentially Speyside”, The Advocates Batch is said to be “elegant, complex and very well balanced”. The whisky is initially limited to 6000 bottles, with new ranges expected to follow in 2016. 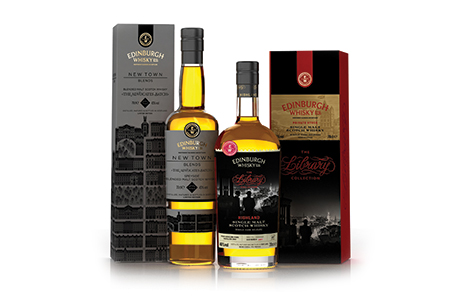 The Library Collection, meanwhile, is a  range of single casks taken from malts distilled at Highland Park and Glenlivet.

Edinburgh Whisky co-founder Gordon Watt said: “We pride ourselves on carrying on the age-old traditions of Edinburgh merchants in the 19th century who cannily sourced, blended and bottled Scotch whisky, and then sold it to the rest of the world. We’ve already had a lot of interest from businesses looking to be among the first to stock this great new range, and we’re sure that will continue when people try the whisky for themselves.”