Australian lager brand Foster’s returns to TV screens this autumn with the launch of the ‘Helluva Tour’ campaign.

The new campaign comprises a series of ten five-minute videos following a cast of four strangers as they take a road trip from London to Australia in a Bedford Rascal camper van. 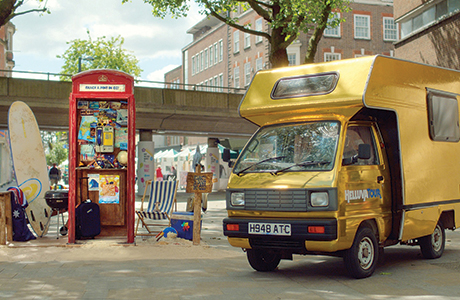 They will appear on digital channel All 4, with footage also appearing as idents on Channel 4 and E4.

Ifeoma Dozie, beer brand director for Foster’s at Heineken, said the Helluva Tour campaign “gives us an exciting, new way to engage with our audience”.

“The series launches in time to maximise sales during the summer months and supports a broader set of changes being made across the Foster’s brand throughout 2015,” said Dozie. “It’s different to any other beer brand marketing and will make Foster’s stand out as the beer for this generation.”

A gateway to new beers