THE firm behind Courvoisier is to launch new packaging across the range, designed to celebrate the Cognac’s Parisian heritage.

Courvoisier’s new look is said to be inspired by the ‘Paris Golden Age’, a period from the 1870s up until the First World War in which the French capital was a hub of artistic and scientific innovation. 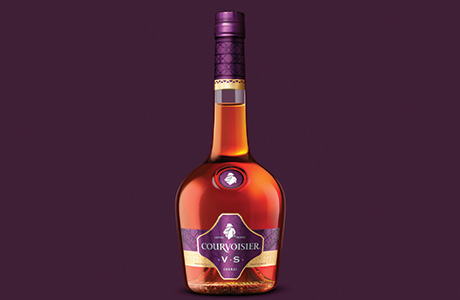 New packaging will feature a pattern inspired by the architecture of the era, including the Eiffel Tower which was erected in 1889, as well as a purple and gold embossed design.

The new packaging will be available from September beginning with 700ml and one-litre bottles for VS, VSOP and XO variants followed by other fractional bottles early next year.

Jeanette Edwards, Cognac director at Beam Suntory, said the new packaging “highlights our modern approach to luxury; and the attention to detail and the sophisticated look of the design reflect the quality of our Cognac”.

“Now that we have transformed our brand, we are set on transforming the Cognac category and innovating far in the future too,” said Edwards.