Pub-goers in Edinburgh will have a wide range of ciders to choose from this month when Old Town pub The Jolly Judge hosts its summer real cider and perry festival. 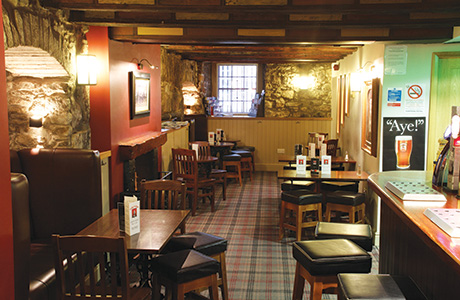 The event, taking place between July 15 and 21, will see more than 25 different ciders available on draught in the pub, ranging from big-name English producers such as Westons to Scottish brands like Thistly Cross. It will be the second of three cider festivals for the pub this year (the events have been running for around five years) but the biggest of the three by far.

The festivals are the brainchild of the pub’s assistant manager, Adam Neil.

A cider fan himself, Adam said attracting customers to the premises isn’t his only motivation.

“We sell a reasonable amount of cider in the bar, so it lets us showcase that,” he told SLTN.

“And it’s self interest as well, because I like cider so it’s a chance for me to order up what I’d like to drink.”

But that doesn’t mean he puts any less effort into assembling the right range of ciders for the events.

“An eclectic mix is the key – from sweet fruity ones to the really challenging dry ones,” he said.

“I’ll order a lot of old favourites, but it’s also a gamble because I’ll order up ones that I haven’t tried myself.”

An independent and free of tie pub, The Jolly Judge has the freedom to stock whatever products Adam chooses. 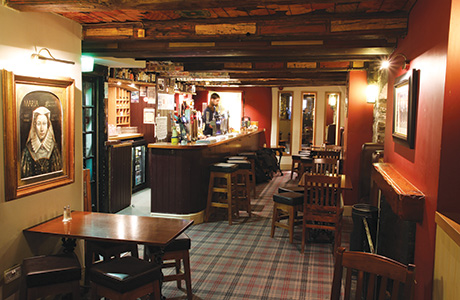 “Most of it is from England, the classic cider counties, but we’ll also have Thistly Cross there and I’m going to try and get some Cairn O’ Mohr stuff,” said Adam.

“We try and make every festival a little different. I’ll keep some of the ciders the same, just for consistency, but most of it is new for each [festival].”

The events tend to attract a cross-section of different customers, said Adam, from regulars keen to experiment with different ciders to real ale enthusiasts and English ex-pats looking for cask cider in the Scottish capital.

Sourcing traditional draught ciders is not, however, without its challenges.

Adam said not every cider producer in the south of England is willing – or able – to despatch the 20-litre bag-in-box products to Scotland.

“It’s not the easiest thing sourcing cider up here,” he said.

“A couple of wholesalers deliver up here, but they’re not always cheaper than phoning the producer and getting them to mail it up to you.

“There’s not really much – apart from the main brands like Westons. 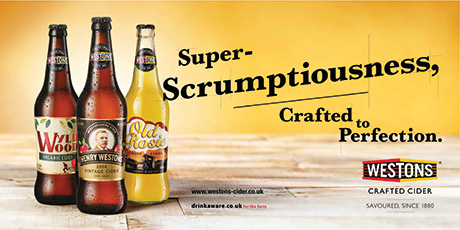 “I’ve just spent an afternoon phoning round and asking if they post things up. It’s not the easiest task getting cider delivered to Edinburgh, unfortunately.”

The pub has already hosted a spring cider festival this year and Adam said a third festival will likely take place in October or November. The events are said to have been getting steadily more popular with customers.

“I’ve been thinking about whether that’s about the popularity of cider or whether we’re just getting a bit more organised and a bit better on the advertising front,” said Adam. “Every festival gets bigger and better.”

While products such as cask ale and lager will likely remain popular during the festival, Adam said the event should coincide with a summer spike in cider sales.

“We always have three real ciders on at any time anyway,” he said.

“Even over the winter months we can have a regular crowd for it, but obviously people like to drink cider on a sunny day.”