The bottling is the result of a collaboration between the distillery and its online White Stag fan club. 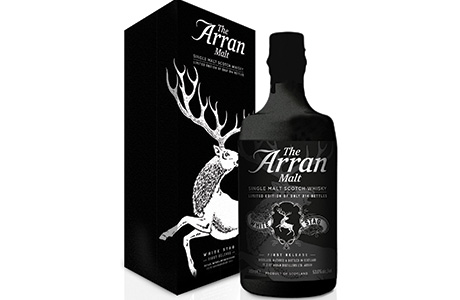 The new release was chosen in January by a panel of ten White Stag members from a selection of five casks at an event in Glasgow’s Oran Mor.

Only 214 bottles of the 18 year old single malt will be released and made available exclusively to White Stag members.