CHEF Paul Hart has joined the team at The Adamson Restaurant & Bar in St Andrews as director head chef. 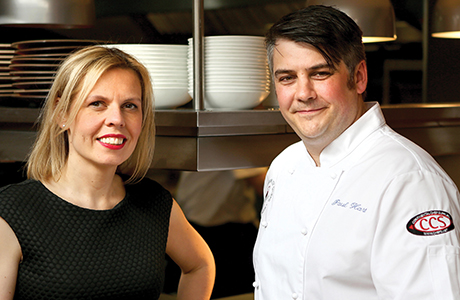 Julie Lewis, managing director at The Adamson, said she is “absolutely thrilled” to have Hart joining the restaurant team.

Hart joins The Adamson from his previous role as executive chef at Edinburgh’s Scotsman Hotel.