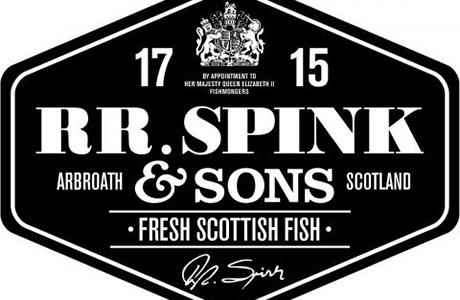 The company plans to celebrate its third century by releasing 300 limited edition smoked trout, retailing at £300 each, in the coming months.

The 300th anniversary also marks the beginning of a new partnership between the Arbroath-founded fishmonger and Michelin starred chef Mark Sargeant, who will become an ambassador for smoked trout.

Throughout 2015, Sargeant is set to create a series of RR Spink & Sons recipes to encourage operators to purchase smoked trout.

Sargeant said that in its 300th anniversary year, RR Spink & Sons is in a “unique position” to promote smoked trout.

The chef described smoked trout as a “dark horse”, claiming it has a “more delicate flavour” than smoked salmon.