THE owners of The Adamson restaurant in St Andrews have opened a cocktail bar in a former Post Office sorting room. 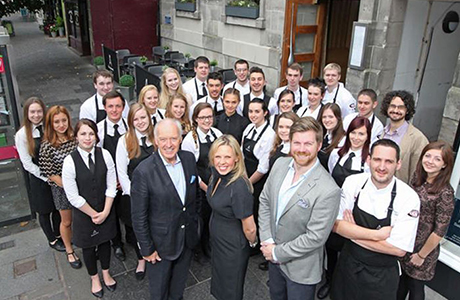 Managing director Julie Lewis said constraints of the existing bar in the restaurant, which opened in the former Post Office building in April 2012, prompted the decision to create the adjoining bar, which also has a separate entrance on South Street.