ORGANISERS of T in the Park hosted a double celebration at the Drygate Brewing Co, unveiling the line up for this year’s festival at a “new home” themed event marking the festival’s relocation to Strathallan Castle. 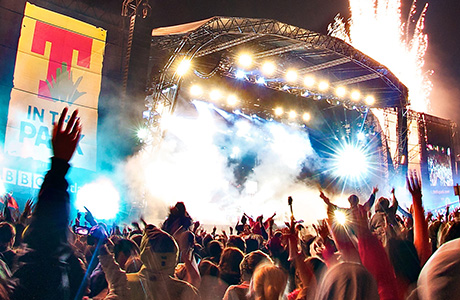 The Perthshire site was chosen after organisers abandoned the festival’s former site in Kinross over safety concerns about an underground oil pipeline.