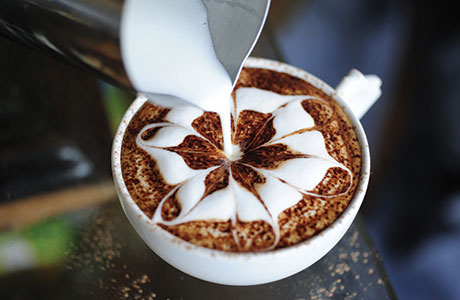 BARISTAS from across the UK will gather in Glasgow during ScotHot 2015 for the final of the UK Barista Championship.
The competition, last held at ScotHot in 2009, will see 20 competitors facing off in front of a live audience for a place in the World Barista Championships in Seattle in April.
The competition format will give baristas 15 minutes to set up their work area and then 15 minutes in which to make four espressos, four cappuccinos and four espresso-based non-alcoholic speciality drinks.
Championship organiser Stephen Leighton said he was “excited to be renewing the partnership” with ScotHot.
“I think this is a great opportunity to bring the UK Barista Championships back to Scotland at this prestigious show,” he said.