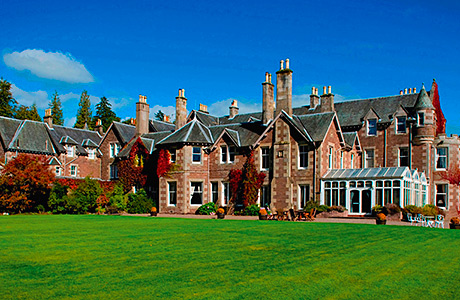 Cromlix, which is managed by Inverlochy Castle Management International (ICMI), opened its doors in April after a year-long refurbishment.
The property is said to be one of only five country house hotels to have secured five stars from VisitScotland.
“We’ve had some great feedback so far from guests and we’ll continue to make adjustments and improvements,” said Murray.