THERE has been a significant reaction from the industry over the last few weeks about the new Licensing Bill.

While issues such as the reintroduction of the fit and proper test have been broadly welcomed, it is what’s not in the Bill that is equally of interest.
Those in the industry may recall that the alcohol provisions began life in a consultation heavily influenced by health bodies.

Nervous investors get jittery when licensing is mentioned and projects have been abandoned.

It is interesting to see that a number of the original consultation proposals have been left out of the Bill.
Some of the key points omitted are:
• increased powers for boards and police to shut pubs around football stadiums – this was a worry for those heavily reliant on football trade, as closures before and after a game could be devastating to that type of business.
• a new ‘national’ licensing policy that local boards would have to adhere to – the idea of having a single national licensing policy was unpopular as this would fetter local discretion and, it was feared, most probably focus on the health and well-being agenda.
• revisals to counter the ‘Brightcrew effect’ – the government has repelled calls for further legislation as a result of the Brightcrew case, which reminded the industry that the “essential function” of a licensing board is to regulate the sale of alcohol and focus not on other matters.
The new Bill does not seem to address the mechanical and technical issues, which are problematic for the trade and their advisors on a daily basis. 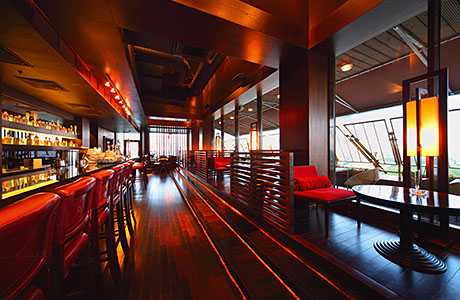 A prime example is transfers.
Transferring a licence should be about allowing business to be done.
But the existing system can scupper large corporate and conveyancing deals from being completed properly, from leasing a single pub to the purchase of hundreds of them.
The flaws preventing a simple transfer process are stopping investment and hurting business.
Another issue is provisional licences.
This is a challenging area for investors, banks, and property developers who are often confused to learn that any licence applicant has to come with a full set of plans and significant delays.

The flaws preventing a simple transfer are stopping investment and hurting business.

In many situations, developers are forced to come up with fictional plans just to get a provisional licence lodged.
Meanwhile, nervous investors get jittery when licensing is even mentioned and there are numerous examples of projects being abandoned because the funding was moved elsewhere.
These issues have been raised with the government for a number of years by members of the Law Society licensing sub-committee.
It can be hard not to become too cynical, especially when legislation is constantly being amended to introduce schemes about alcohol abuse; many of which are unclear and difficult to implement in real-life.
In my opinion, the trade deserves better.
But we will have to wait and see what Parliament makes of the Bill.
• Stephen McGowan is a partner and head of licensing (Scotland) at TLT.