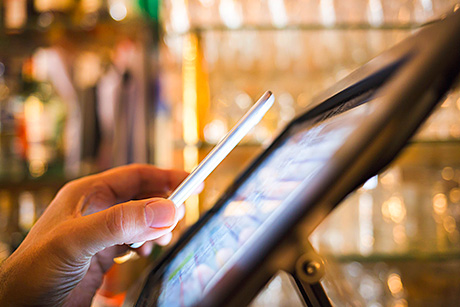 PUB and restaurant operators must embrace new technologies if they are to stay competitive, according to professional services firm KPMG.

The company said it expects the ‘pace of change’ in the industry to accelerate even further in the coming years, and suggested that licensees and restaurateurs who don’t adapt could be left behind.
Will Hawkley, director in KPMG’s leisure advisory group, said operators must attempt to keep pace with developments in social media and mobile apps, data analysis, mobile payments, wearable technologies and funding if they are to survive.
“The winning companies of today could be losers very quickly if they fail to keep pace with the changes around them, no matter what industry or sector they are operating in,” said Hawkley.
The KPMG director acknowledged that many operators are now embracing Facebook and Twitter and developing their own branded applications, but said that more can be done.
“Those that develop innovative long-term strategies in this area will gain significant competitive advantage,” he said.
The adoption of cashless payment systems was also flagged up as a trend for the future and the operators who are first to adapt by accepting mobile payments will succeed, said Hawkley.
“As consumers become increasingly comfortable with cashless payment, such as Oyster, people will wish to pay via their mobile devices without having to use an app to do so,” he said.