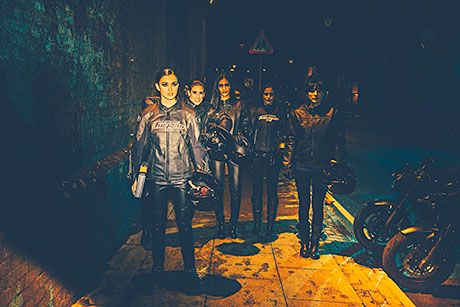 HALEWOOD International is taking Chinese beer Tsingtao to the big screen with the launch of the brand’s first ever UK cinema advertising campaign.

The minute-long advert, running from January 24 to February 21, will be screened in more than 3000 cinemas across the UK.
In keeping with Tsingtao’s established marketing activity, which focuses on Dragon Ping Pong – a form of table tennis – the new ad features British model and actress Amy Jackson, who partakes in an ‘underground’ ping pong tournament.
“The campaign offers Tsingtao the opportunity to reach a captive audience, who are generally more relaxed and focused on the big screen,” said James Wright, international sales and marketing controller for Tsingtao.
“The advert will also align the brand with an upmarket and younger audience during Oscar season, and convey the excitement of the upcoming Dragon Ping Pong events taking place across the UK.”