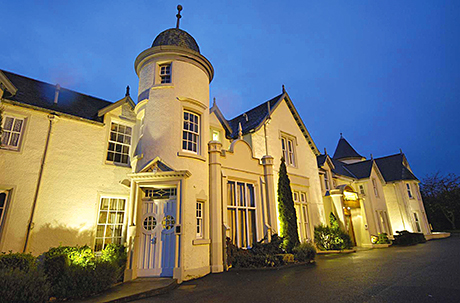 WORK is underway on a major development at The Kingsmills Hotel in Inverness.

The Kingsmills Suite will be a 410 square metre meeting and events space with the capacity for up to 480 delegates.
The space is scheduled to open in January 2014.
Designed around the hotel’s banqueting and events operation, the new suite will be able to be split into four individual rooms, depending on requirements.
In addition to the new suite, an additional 38 rooms will be added to the privately-owned hotel, which are also expected to open in early 2014.
Craig Ewan, general manager of the Kingsmills Hotel, said the design was influenced by customer feedback.
“We listened to what event planners needed from a flexible space and the resounding response was that they required ease of function,” said Ewan.