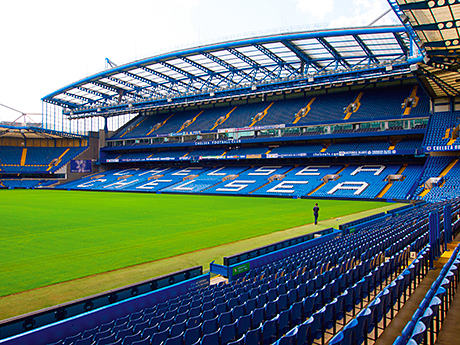 OPERATORS have hit out at Sky’s decision to hold prices, claiming the broadcast giant should have cut rates as its package includes fewer top flight football games this season.

Sky will show 116 live Barclays Premier League matches in the 2013/2014 season, down from a total of 138 last year – 23 of which were screened on ESPN, which pubs obtained through their Sky subscription. Sky will also show 25 live SPFL matches and five Rangers games this season.
New broadcaster BT Sport has the rights to 38 Barclays Premier League games, 30 SPFL matches and ten Rangers games this season; licensees are required to subscribe to BT Sport separately.
Sky confirmed late last month that it will freeze prices for its Sky Ultimate package until June 2014 – the third consecutive year it has held prices; it will also give subscribers a third viewing card, allowing them to screen three games at once.
But operators contacted SLTN to criticise the move, saying Sky should have cut rates to reflect the number of games available in the package this season.
“I am not happy that we’re now getting 75% of the football we got before but we’re paying the same,” said Colin Cameron, who owns Aberdeen’s Masada, Cowgate and Bridge Bar.
Daniel McNally, owner of the Kilted Pig in Edinburgh, said: “It’s like me saying to customers I’m freezing the price of a pint but giving them two-thirds of a pint.”
However, Brigid Simmonds, chief executive of the BBPA, described the price freeze as “good news”.
David Rey, managing director of Sky Business, said the broadcaster is offering an “unrivalled line-up of sport” this season.
“Despite this record investment, we have frozen our prices for the third successive year because we recognise that the trading environment remains tough for publicans,” he said.