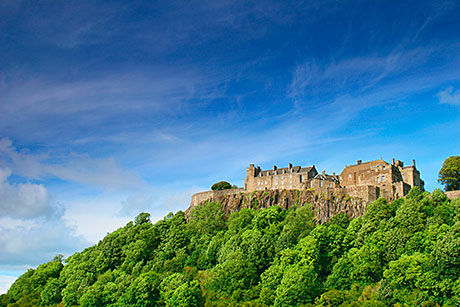 THE Scottish tourism industry has started 2013 on a high, according to figures from the Office of National Statistics (ONS).