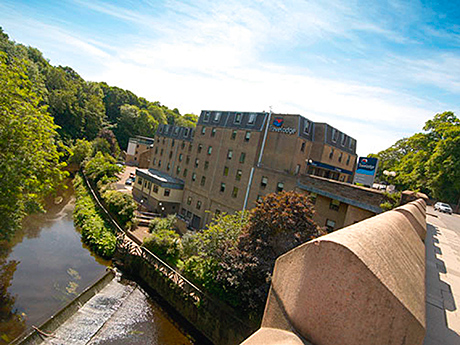 Britannia Hotels has continued its Scottish expansion with the acquisition of the former Travelodge hotel in Edinburgh’s west end.

The 178-bedroom hotel was sold for an undisclosed sum from a guide price of £10 million in a deal brokered by Christie & Co.
It’s the fifth of six Travelodge hotels to be sold by the property agent on behalf of Cordial Hotels.
Jeremy Jones, director of corporate hotels at Christie & Co, said: “Having sold the Waterside Inn in Peterhead to Britannia Hotels earlier this year, Christie & Co is delighted to have assisted further in the group’s expansion plans.”

Image – The hotel overlooks the Water of Leith.