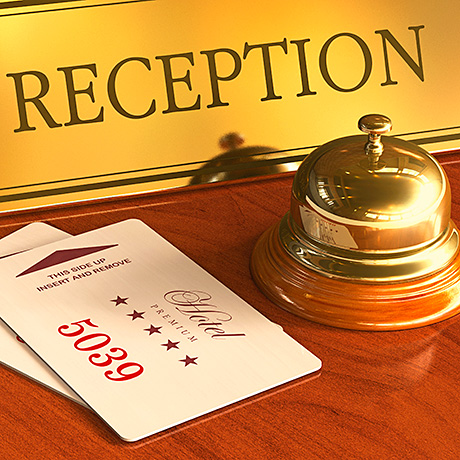 Double-digit revenue growth in Scotland’s hotels in April has been attributed to high room yields in Aberdeen and conference activity in Glasgow.

The latest figures released by business advisory firm BDO revealed that Scotland’s rooms yield was up 10% compared to April 2012, ahead of the UK wide figure of 5.6%. Scottish hotel occupancy also grew by 5.3%.
Alastair Rae of BDO said the figures were a sign that “there may be an improvement in the economy as consumers feel more comfortable with their financial situation”.